Seborrheic keratoses are the most common harmless skin tumors that occur in the elderly population, but can also occur in younger people.

In most cases, they are found on the skin that is more exposed to the sun’s rays, so it is associated with diseases that occur as a result of sunlight.

The changes are initially oval or flat, smooth and brownish or yellowish in color.

Over time, they turn into hard, raised and dark-colored wart changes from a few millimeters to a few centimeters in size. Then they become rough and rough with a grainy structure.

It is advisable to remove keratoses while they are softer and smaller, in order to avoid the formation of plaque deposits that can be as large as a few centimeters. Keratoses always increase spontaneously, so it is impossible to expect a spontaneous passage. 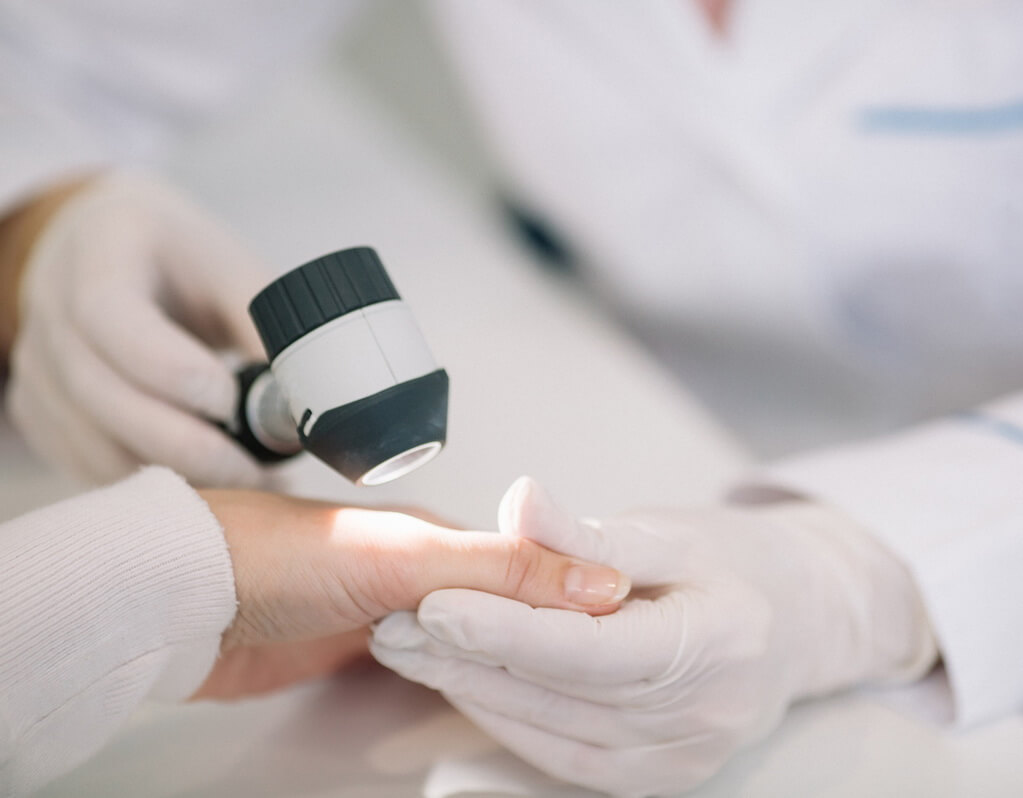 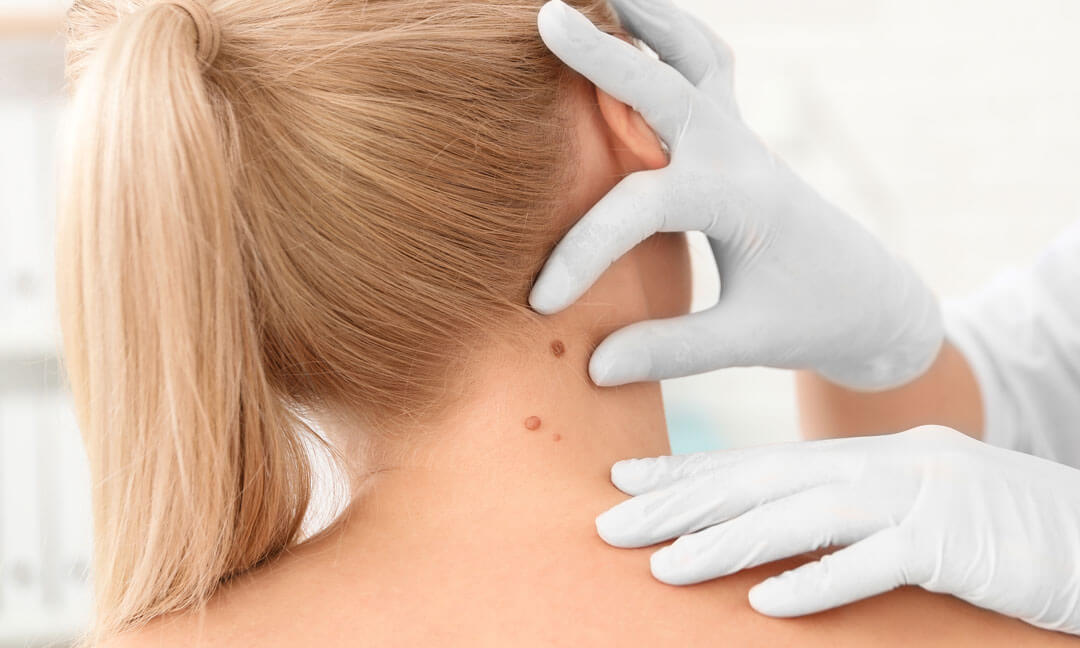 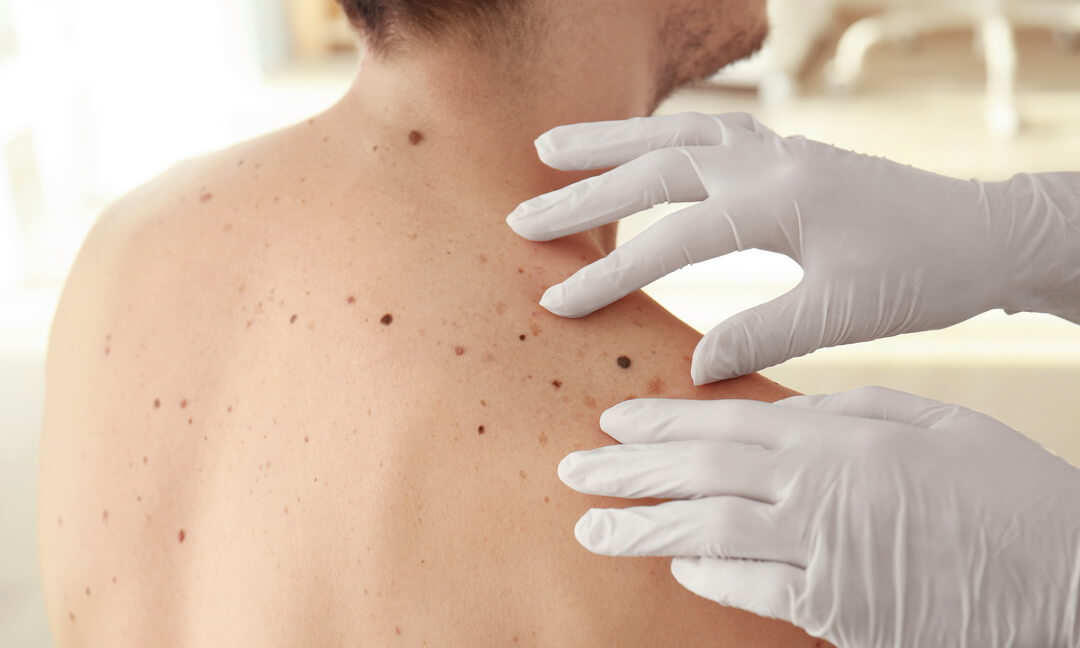 In clinical practice, the surgical method and the radio-wave method have been shown to be very effective in removing keratoses. Larger changes are removed surgically, and with smaller growths, it is convenient to apply radio waves.

The radiowave method is suitable for removing keratoses because there are fewer recurrences compared to other techniques and the scars are almost imperceptible. The method is very comfortable for the patient, efficient, painless and very short.

At the Mirabiliss Polyclinic, specialists in plastic and reconstructive surgery successfully apply both methods of removing seborrheic keratosis.

Go back to the previous page