Thrombophilia is not a disease in itself. It is a different set of inherited and acquired coagulation disorders associated with a tendency to thrombosis.

Congenital and acquired thrombophilia are associated with the risk of impaired pregnancy.

Early pregnancy loss is the most common complication in pregnancy.

About 15% of all clinically recognized pregnancies end in miscarriage, and recurrent miscarriages occur in 1% of couples. 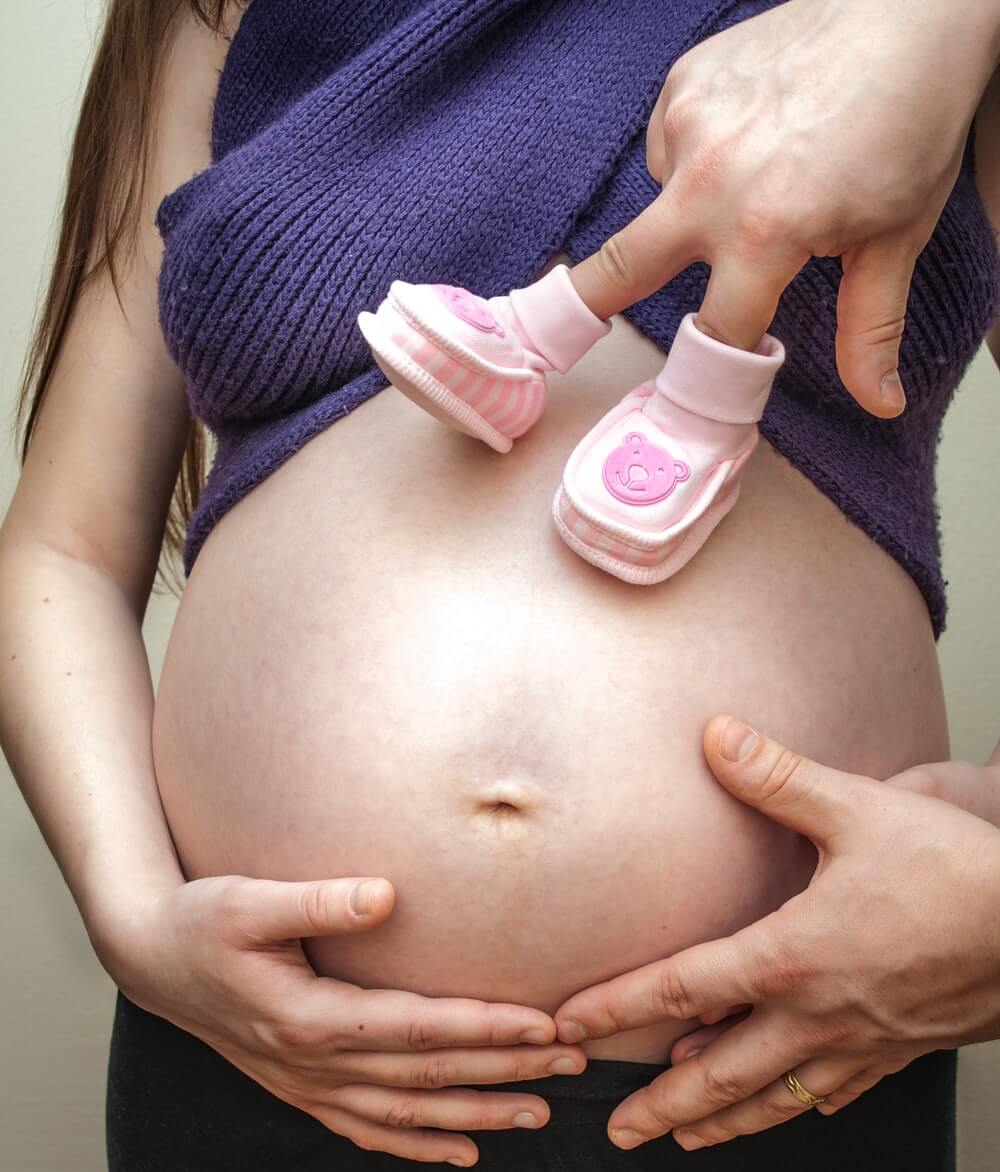 According to present knowledge, for women with specific hereditary thrombophilia, treatment recommendations include the following:

Postpartum monitoring requires monitoring without anticoagulants or anticoagulation therapy if there are additional risk factors.

After childbirth, anticoagulation therapy or medium doses of NMH are required.

Postpartum, these women receive anticoagulation therapy or intermediate or adjusted doses of NMH for 6 weeks, and the dose is the same as the antepartum.

If they are already receiving long-term anticoagulant therapy, then they should receive antepartum therapeutic doses of NMH and keep their anticoagulation therapy after delivery. 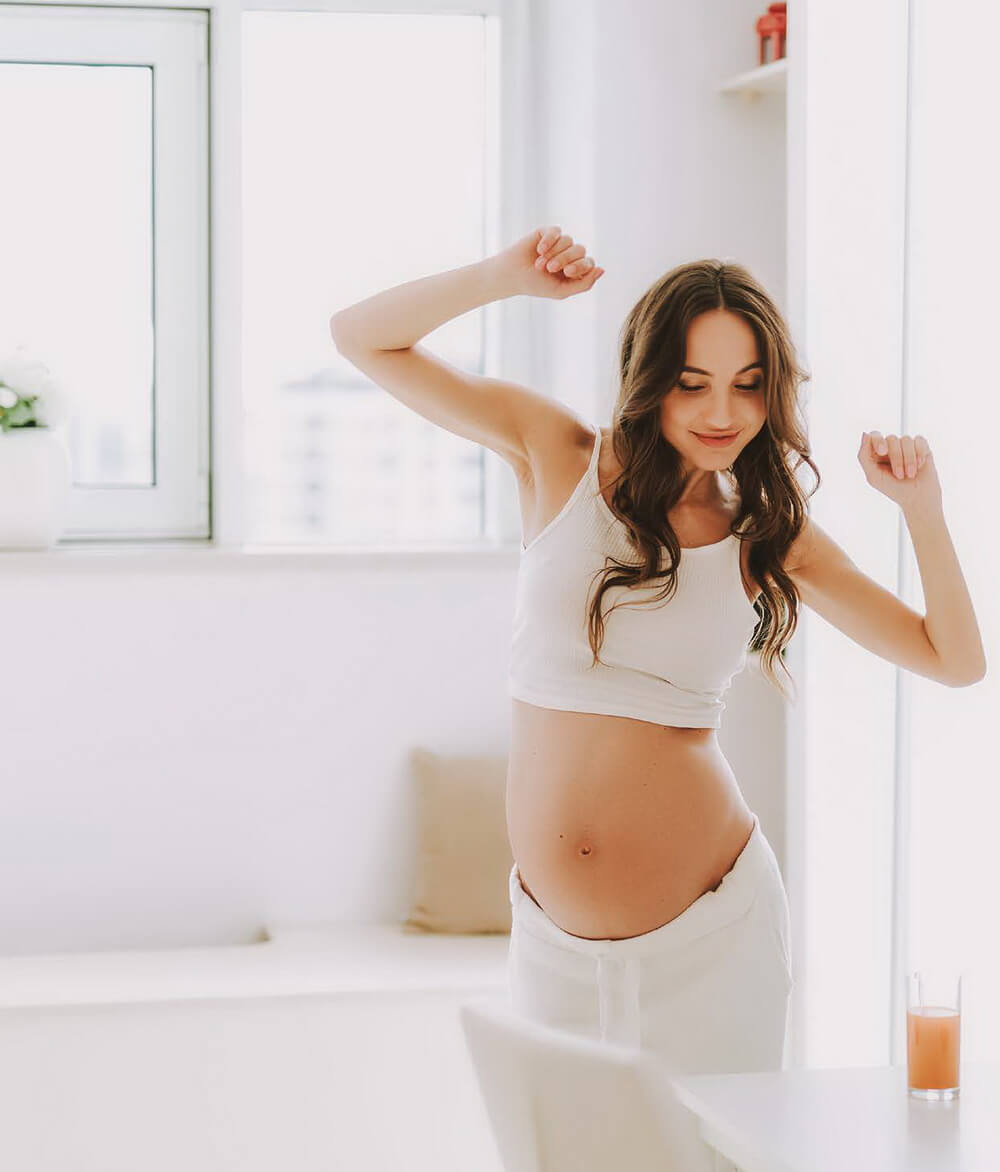 Who should be tested?

Antiphospholipid syndrome is the only thrombophilia that has been reliably determined to directly affect pregnancy loss, and when treated, the prognosis of pregnancy is good.

In contrast, discussions about the treatment of hereditary thrombophilia continue.

Pregnancy outcomes in women with hereditary thrombophilia are generally good, even without therapeutic interventions.

Go back to previous page